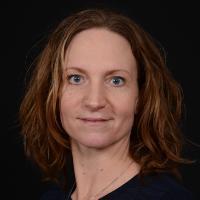 All within University of Copenhagen

Since 2015: Member of a Department committee for developing the subject of plant breeding
Since 2015: Member of the Senior Staff Coordination Group at Section for Plant Biochemistry
2015: Co-organizer of LC-MS workshop for colleagues
Since 2013: Elected scientific staff representative in Departmental Council
2011: Member of a committee for restructuring of the Department
2009-2011: Organizer at own initiative of internal seminar series “Science micro-workshops” aimed at facilitating collaborations between sections of the department