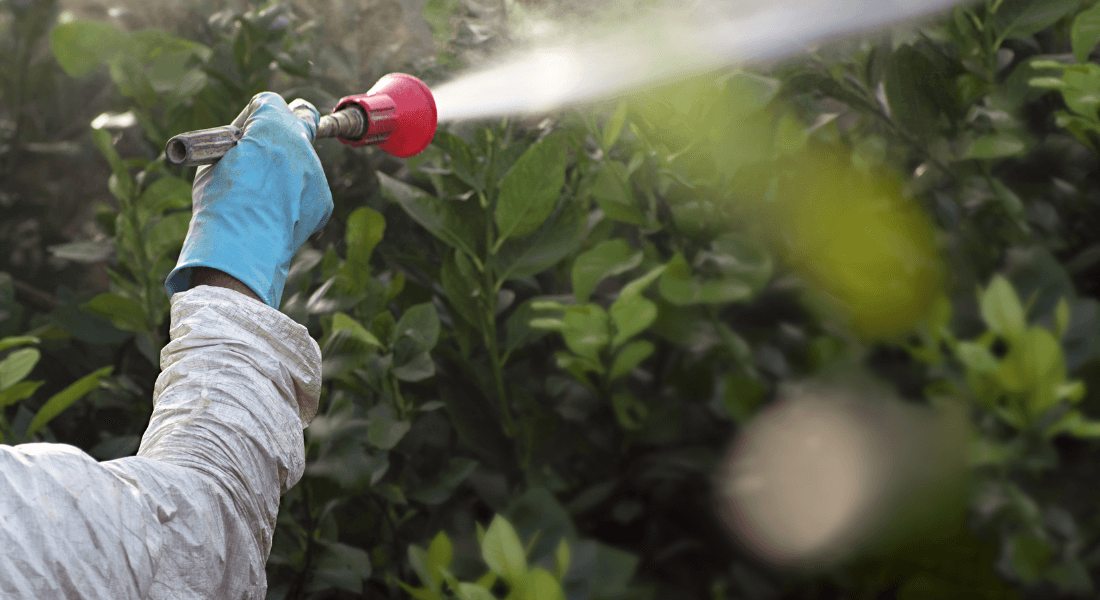 Pesticide leaching from drained agricultural fields poses a risk to the water quality and biodiversity in streams and lakes. Subsurface drainage of agricultural fields is a wide spread practice, especially in areas with precipitation surplus and loamy to clay soils as in North-West Europe. Earthworm burrows and root channels, collectively termed biopores, can create direct pathways between the soil surface and drains pipe. This can cause transient peak concentrations of pesticide in drain water shortly after application. To be able to quantify and mitigate pesticide leaching through drains we need to apply pesticide fate models accounting for preferential water flow and pesticide transport through biopores. My PhD project therefor aim at implementing, calibrating and applying the physically based biopore model in the agro-hydrology model Daisy.

​
Firstly, a biopore model describing preferential water flow and solute transport in round vertically oriented biopores was implemented in Daisy. The biopores can be either drain-connecting or matrix-terminating and start at either the soil surface or in the topsoil. The biopore model could describe observed pressure dynamics in and water outflow from a sand column to an artificial biopore.
Secondly, two model concepts was tested against field observations of water flow and pesticide concentrations in the drains at a clay field by means of inverse modelling. The first model concept only included drain-connecting biopores and the second model included both drain-connecting and matrix-terminating biopores. After calibration of the models they could describe water flow and pesticide concentrations in drains. Especially was the transient peak concentration of pesticide in the drain observed shortly after application captured by both model concepts.
Thirdly, the potential to mitigate pesticide leaching to stream by tailoring application time to weather conditions was investigated by simulating pesticide fate after application on all possible application days in a pesticide-specific application window. This was done for 3 herbicides applied in winter wheat and/or spring barley, 3 synthetic climate series containing 3000 years of weather and 800 soil representing drained agricultural land in North-West Europe. The analysis showed that the environmental impact of pesticide leaching to drains could be mitigated by changing application time.
Supervisors
Professor Efstathios Diamantopoulos
Computer Scientist Per Abrahamsen