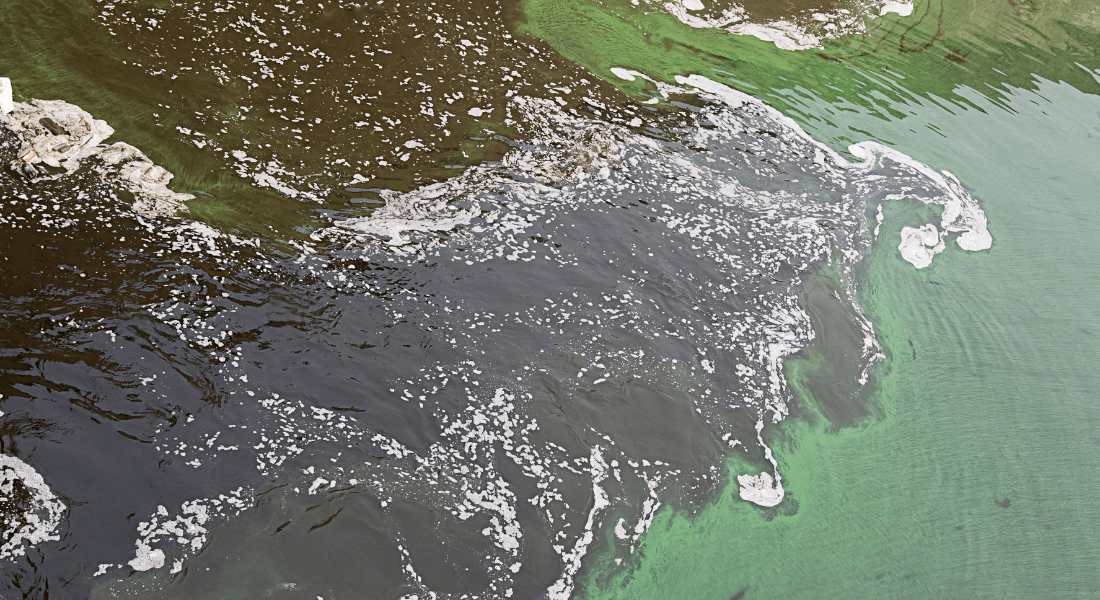 Bromo-substituted C2 aliphatic compounds such as 1,1,2-tribromoethylene (TrBE), cis- dibromoethylene (cDBE), trans-dibromoethylene (tDBE), vinyl bromide (VB), and 1,2- dibromoethane (DBA) are widespread persistent organic pollutants found in soil and aquifers globally due to their use as fuel additives, pesticides, and intermediates in production of dyes and resins.

Current remediation methods include electrochemical debromination and microbial remediation with various stimulants. However, these methods face challenges with toxic by-products, slow removal rates, and high cost and climate impact. Biochars (BCs) are known mediators of reductive dehalogenation with the layered iron(II)-iron(III) hydroxide green rust (GR) as reductant. BCs are carbon sequestering, multipurpose materials from sustainable feedstocks and GRs are naturally occurring soil minerals. However, no prior attempts of reductive debromination of bromo substituted C2 aliphatic compounds with a BC+GR composite have been reported.
The studies within this thesis sought the feasibility of using a BC+GR composite for remediation of soil and water polluted with bromo-substituted C2 aliphatic compounds, and the critical BC characteristics that determine the rate and extent of debromination. The composite was found to debrominate TrBE, DBEs, and DBA at fast rates using an acid washed shrimp shell BC. The debromination rate was increased further by CO2 activation of the biochar.
In the next study, the critical characteristics of plant-substrate biochars for debromination of DBA with a GR reductant were determined. These showed that a soybean meal BC could mediate debromination and that the critical characteristics were the elemental content of N, Cu, and Ni.
The third study determined the change in BC characteristics upon CO2 activation of plant-substrate BCs and its effect on debromination rates of DBA. CO2 activation increased the rate and extent of debromination. The density of quinone surface functional groups and pyridinic N oxides increased and were critical to debromination rate and extend together with several elements from the transition metal group. This thesis shows the characteristics of BCs in general and how they can be applied in environmental remediation of halogenated compounds.
Supervisor
Professor Hans Christian Bruun Hansen
Co-supervisors